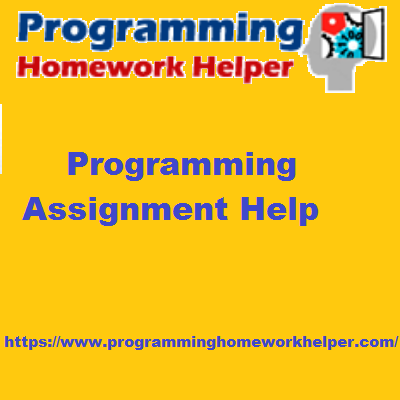 AI (or Artificial Intelligence) is a term you’ve probably heard, but are not sure what it is. The reason for the confusion, is not your fault but the fact that the term has been horribly misused as a marketing strategy. One of the earliest pioneers in computing was John Turing who helped crack the enigma machines during world war 2, he proposed a test to check if a machine was intelligent. The test involved a human and 2 terminals, one of the terminals would be controlled by another person and the other by a computer program, you could ask any question you want and if you couldn’t tell which was the computer, it would be considered artificially intelligent, by this measure no program has ever passed.

One of the early attempts to pass the Turing test was called Eliza and it simulated a style of psychologist that would answer a question by reframing what you said, a typical session might go like the following.

Eliza: Is there something bothering you?

You: Men are all alike.

Eliza: What is the connection, do you suppose?

You: They are always bugging us about something or other.

Eliza: Can you think of a specific example?

You: Well, my boyfriend made me come here.

Eliza: Is it important to you that your boyfriend made you come here?

It uses some stock phrases when it doesn’t know what to say, and changes words like “me” to “you” to make it seem that it understands you, but it is easy to trick.

After Eliza came games like chess, which require intelligence for a human to play, but computers can just try lots of possible moves and see which one improves the position the best, which is how Deep Blue beat the chess grandmaster. The way a chess program works, or many other games is using minimax, which tries lots of moves and assumes the opponent will make the best move he can and so on, so that it can concentrate on considering the more likely moves. You may have an assignment that involves writing a game that uses minimax in order to provide the logic.

Now modern AI techniques do not try and encode data in code but try and use masses of data and extract common features, so for example Google translate uses UN documents which are translated into multiple languages, so they can use statistical analysis to work out corresponding phrases. This is why it can make some terrible mistakes since it does not understand the meanings of the words just the fact that a phrase is most likely to be translated in a certain way, so it does worse on informal conversations than in official policy documents. Another AI technique is neural networks which simulate the way the brain works without any understanding, so random values are used to initialize the network and a prediction is made, if the prediction is wrong the values are weakened and if the value is correct the values are strengthened.

No matter the type of AI assignment you have, in whichever programming language, contact us for help.

You can rely on Programming Homework Helper to provide any Programming homework help you may need.